MAISON DE LA POSTE IS UNLIKE ANY OTHER VENUE IN BRUSSELS

It is a place where inspiration comes to life. Connect, imagine and explore new horizons in this beautifully renovated heritage building.

Gather for business or pleasure in one of our ‘living rooms.’

Each space has been designed in collaboration with renowned interior designers including Diego Fortuna, Fleur Rossdale, and Benedetti Interieur.

MEET, SHARE IDEAS AND CREATE STORIES IN OUR 15 EVENT ROOMS 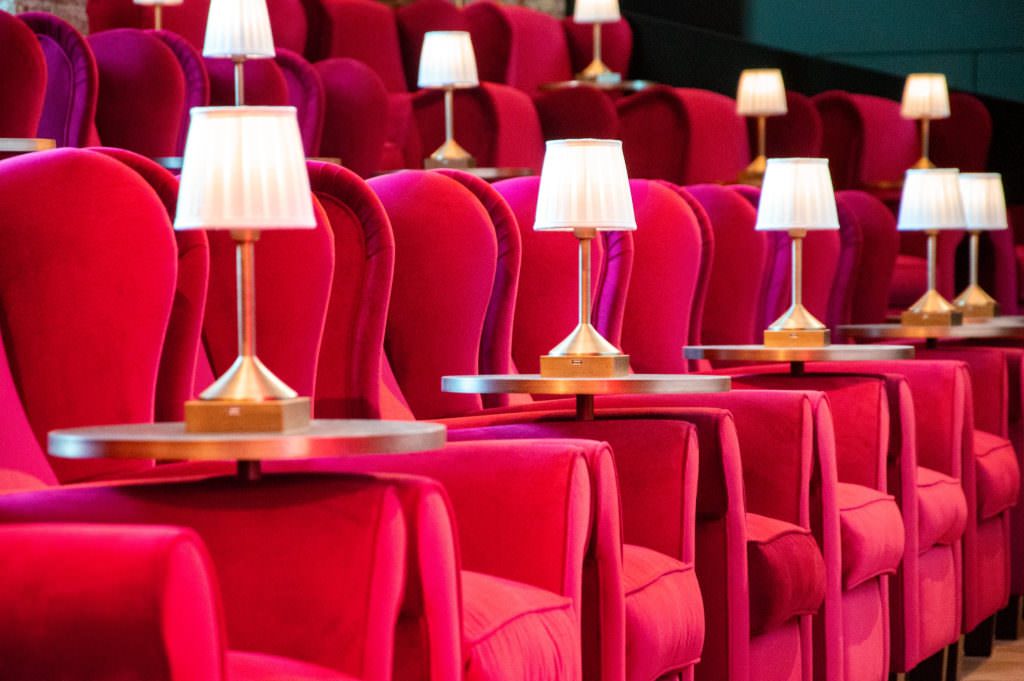 Our private cinema in the loft of Maison de la Poste is an impressive option for conferences, presentations, and, of course, entertainment!

A picture may be worth a thousand words, but the best way to understand what sets Maison de la Poste apart from other venues is to experience it in person. Call us for bookings and visits today. 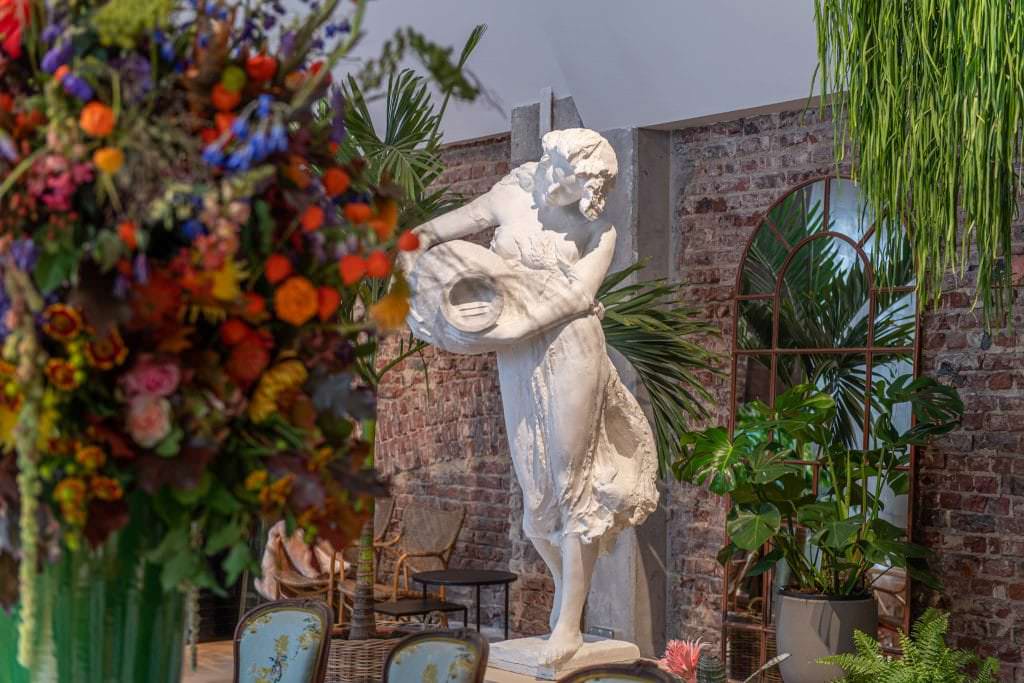 This building has lived a long and varied life.

Maison de la Poste began as ‘Hôtel de l’Administration,’ serving as Tour & Taxis’ administrative centre for telephone and telegraph services in the early 20th century. In the 1970s the building was used as a post office, earning the name ‘Hôtel de la Poste’ in the process. In the 1990s Hôtel de la Poste de la Poste even housed a popular nightclub! Since the 2000s it has become one of Brussels’ preferred venues for private and public events. 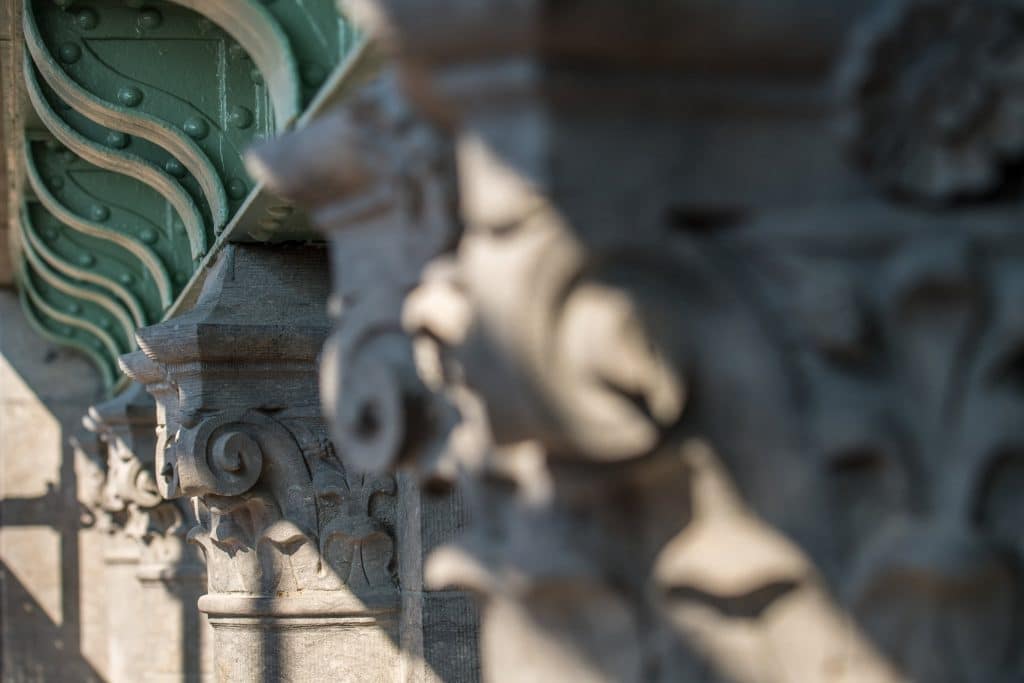 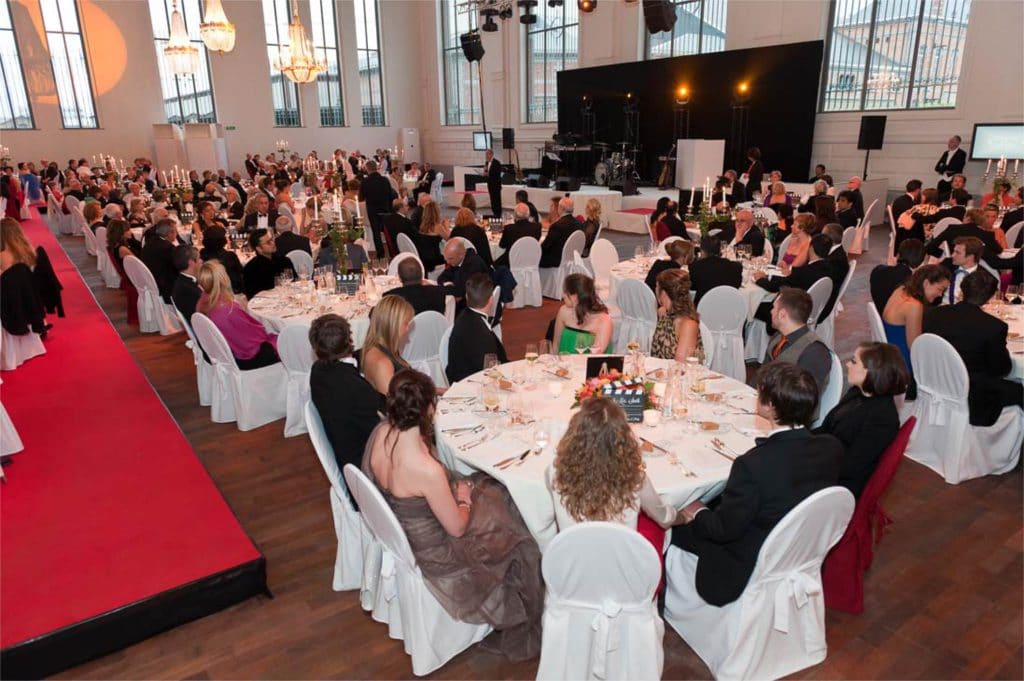 The building is evolving once more, as Maison de la Poste, a home away from home and one of Brussels’ most unique meetings and events spaces.

BOOK THIS VENUE FOR YOUR EVENT

This bimonthly newsletter is made specifically for event organisers and contains news, ideas and offers that will help you organise your next event at Tour & Taxis.