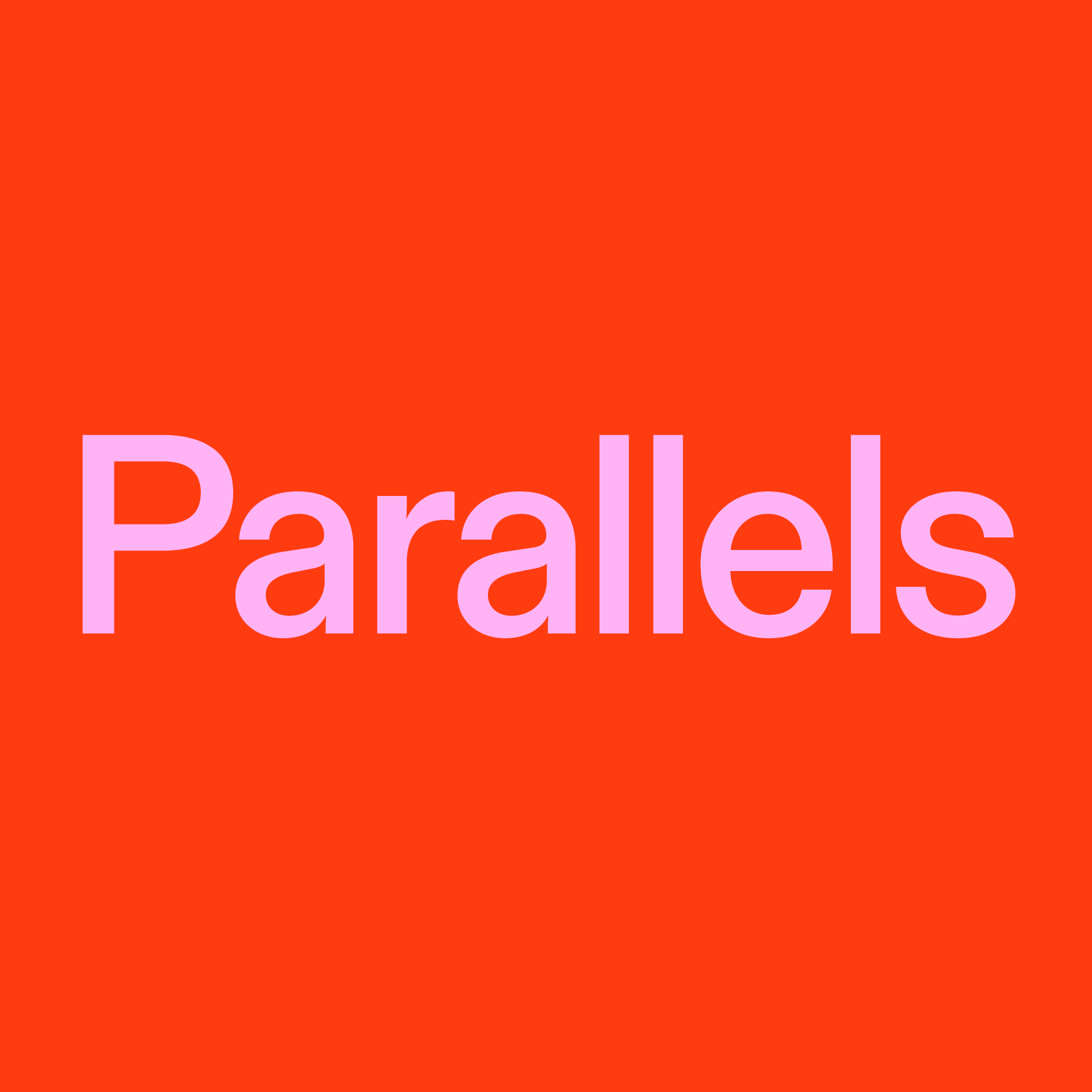 The European festival of art in the public space “Parallels” will take place in several European cities where the cooperation of Czech and local institutions and communities has started. We’re going to connect Berlin, Bratislava, Brussels, Prague, Łódź and Vienna by a series of site-specific art interventions, exhibitions, live performances, workshops, discussions and lectures aimed at the issues of art in the public space. Our Brussels destination is Gare Maritime – once the biggest European freight railway station at Tour & Taxis. The history of this area inspired Tomáš Moravec for his site-specific artistic intervention in the nearby park. 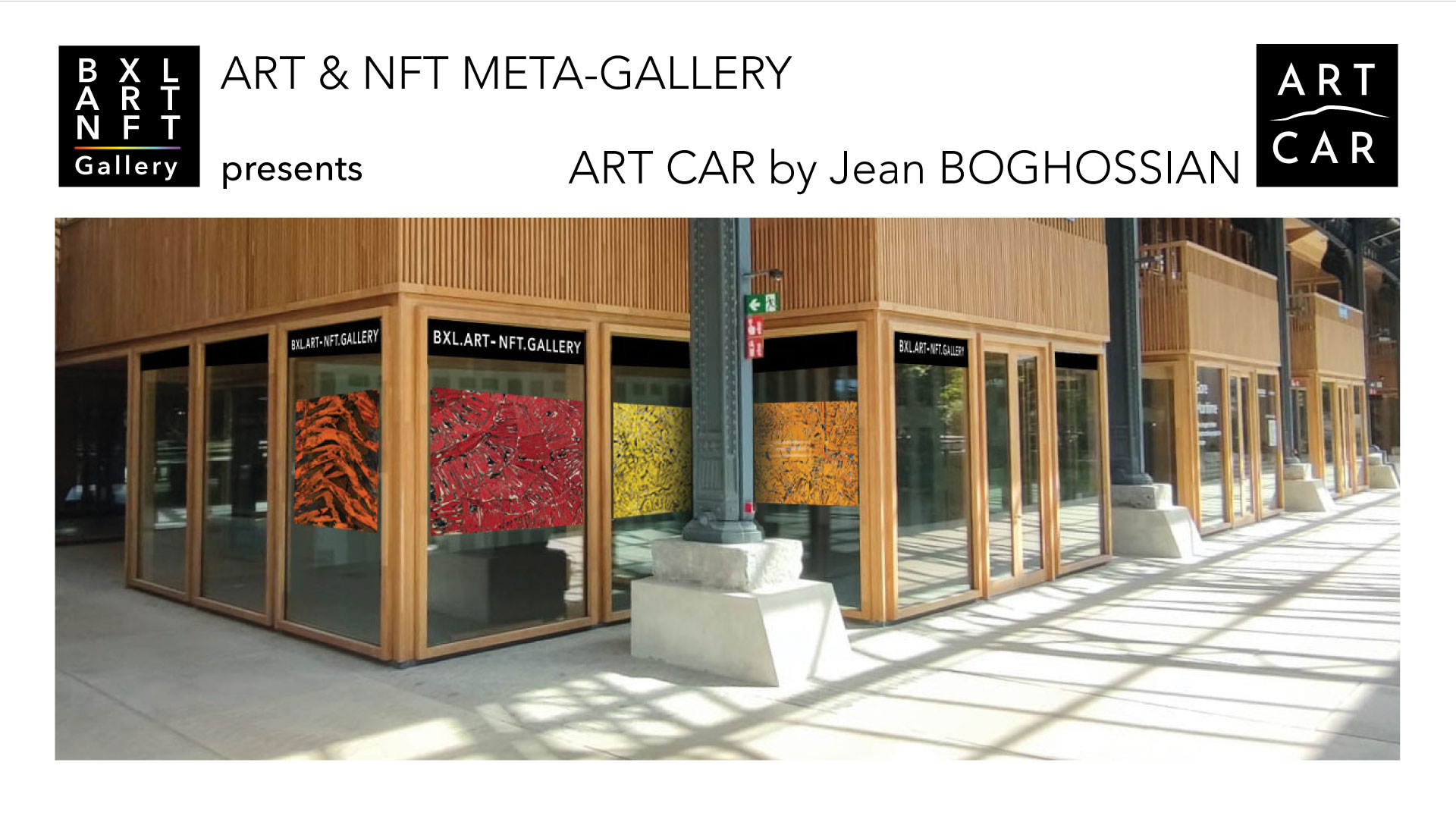