An event every week that begins at 08:00 on Monday, Tuesday, Wednesday, Thursday and Friday, repeating indefinitely 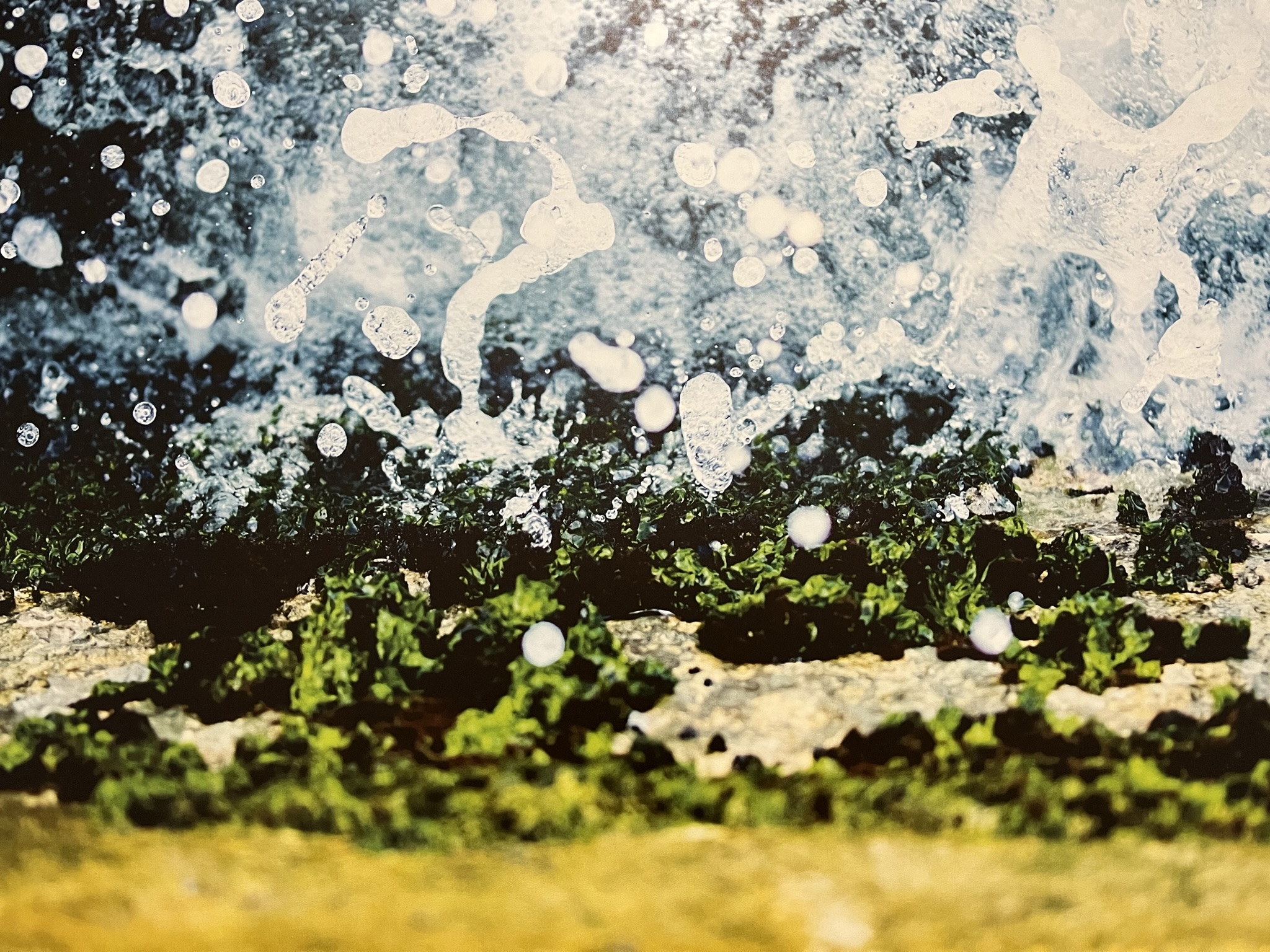 Gianni Candido was born in Belgium in 1972, from a Belgian mother and an Italian father.

He has a bachelor degree in journalism and a master degree in cinema at Université Libre de Bruxelles.

From 2004 to 2012 he works on his project “Bodyworks” using the human body as a living media to study light, composition, texture and color. Those years will provide him with his aesthetic formal base.

In 2010, some of his artwork is sold by Pierre Bergé auctioneer giving him an official price on the international art market.

Along with his visual work, he studies different philosophical currents which will gradually lead him to specific researches.

His attention is increasingly directed towards a metaphysical approach and his works revolve around the notions of perception and consciousness.

He is also the author of several poetry books “Élégies et Chants d´Aurore”, (2020), “L’Infinie Poésie de l’Absence” (2022), enriching his work by the use of figurative language to evoke sensory experiences.

The final objective is to encourage the observer to an active thinking process and initiate an imaginary journey by developing his own interior landscapes. 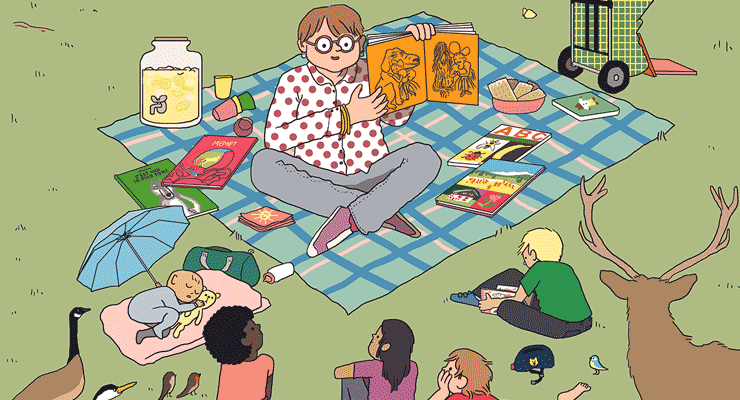 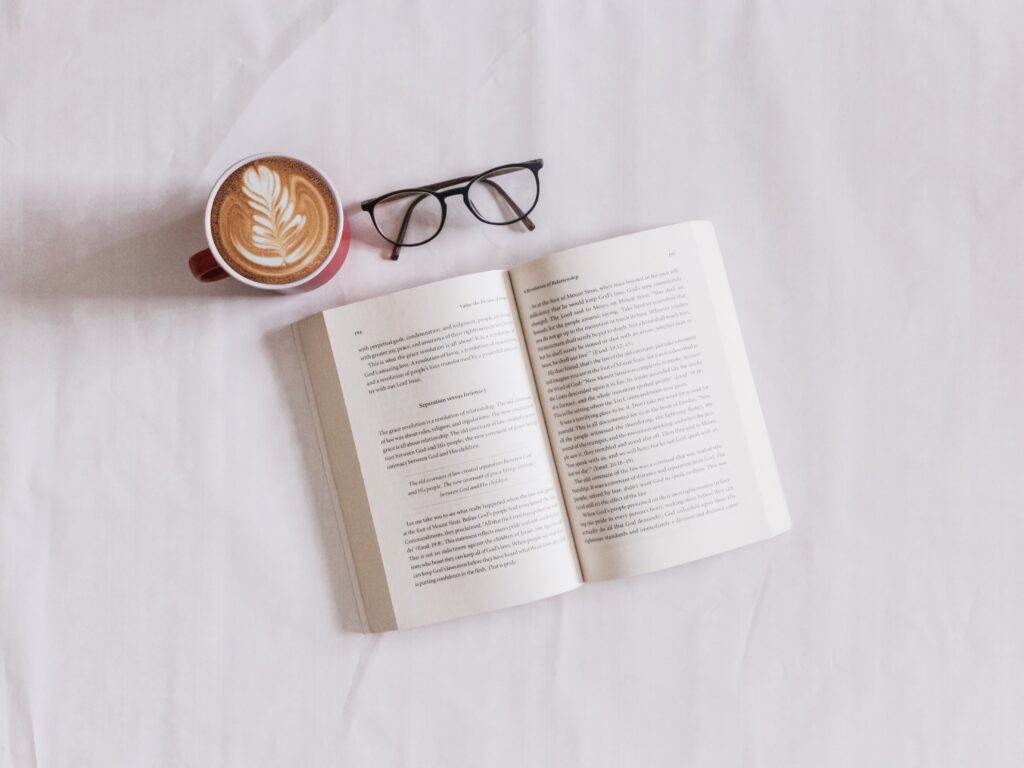 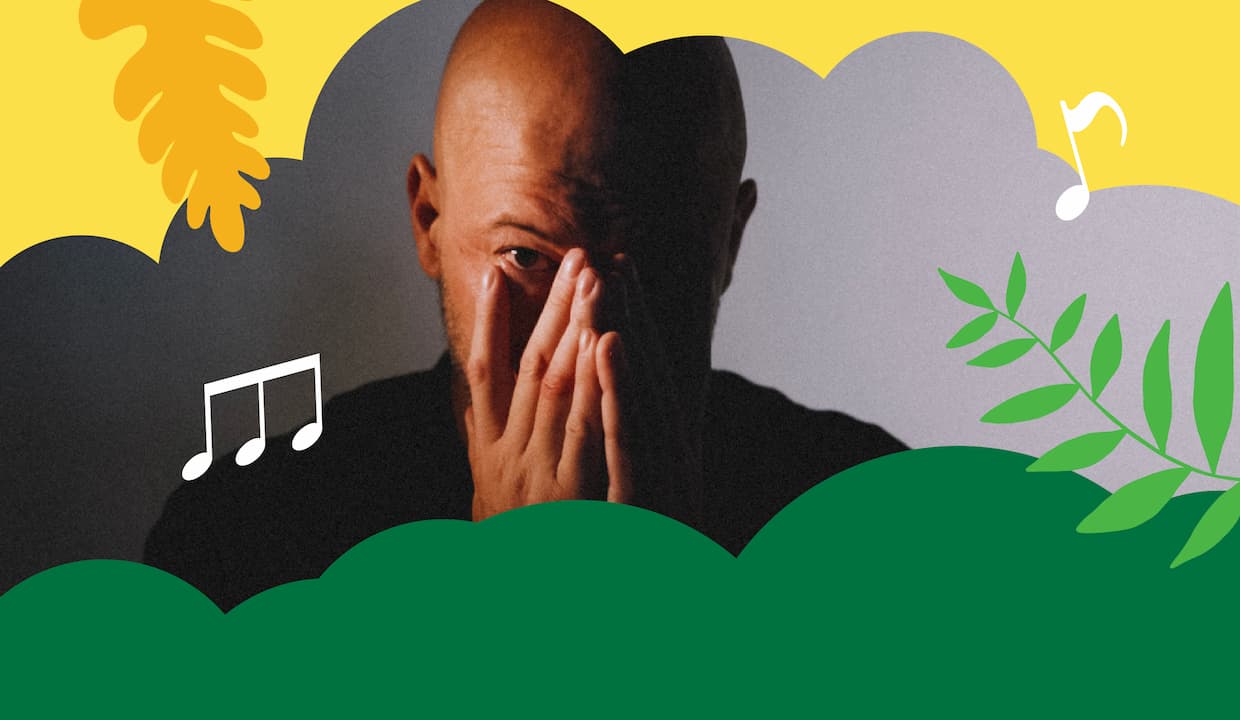