The Tour & Taxis (T&T) site was created when the port of Brussels was expanded in the late 19th century. Inspired by Flemish Renaissance architecture, the buildings were designed by architects Constant Bosmans, Henri Vandeveld and Henri Van Humbeek, along with engineer Frédéric Bruneel. The warehouses, which still exist today, were built on former marshland between 1903 and 1907, exploiting the full potential of cast iron, reinforced concrete, steel and glass. As customs practices changed over time, the facilities became obsolete, and in 2001 the complex was bought by Project T&T, who oversaw its restoration. The fully renovated Royal Depot (Entrepôt Royal/Koninklijk Pakhuis) is now home to many companies, as well as shops and restaurants that tempt the 1,200 people who work on the site to meet and mingle along the building’s indoor street. The 17,000-m² Sheds host major cultural events and international trade fairs such as the Brussels Art Fair (BRAFA), which attracts up to 70,000 visitors. In addition, the T&T site is the venue for lively music festivals, bringing together a diverse audience. Covering an area of 4 hectares, the former railway station Gare Maritime has also been restored, to a design by Neutelings Riedijk Architects. Since 2020, the workspaces adjacent to the shops have been organised around the large central hall. This 280-metre-long space, complete with gardens, is set to host events of all kinds in the future. Thanks to all this, T&T has become Brussels’ hottest destination for living, working, shopping, experiencing new things and connecting with others.

Scavenger hunt/Fun adventure for all the family “Tour & Taxis – a new meeting place”.

Scavenger hunt for the family “A tour at Tour & Taxis”.

Starting point for the walking tour “Parc Tour & Taxis/Park Tour & Taxis: the origins and culmination of an evolving project”.

Select the time slot that suits you and make your reservation online. 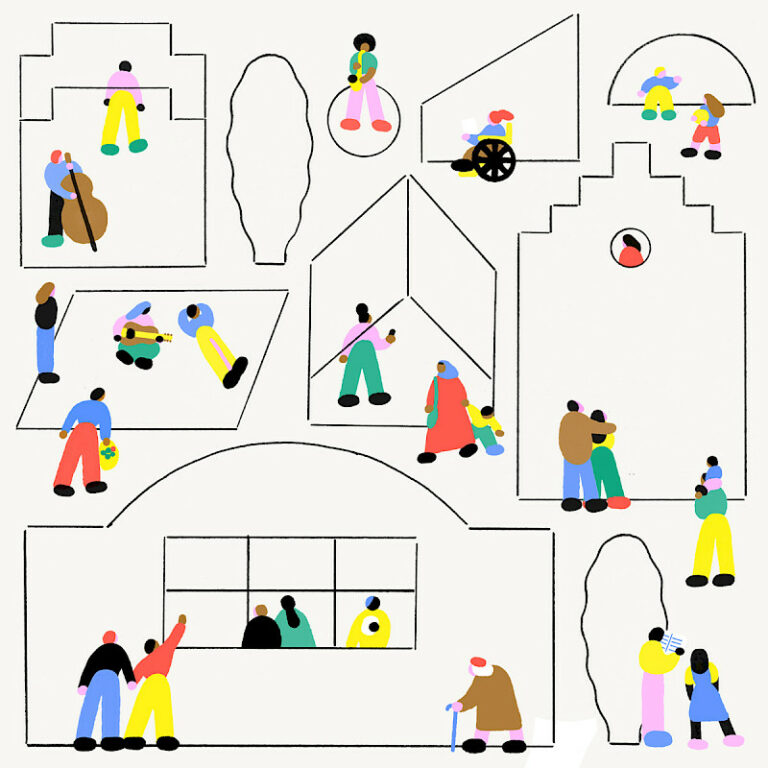 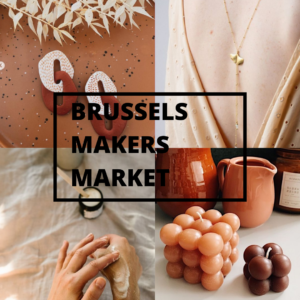 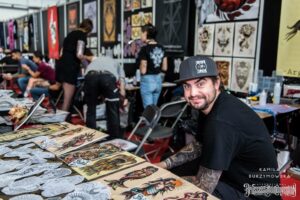 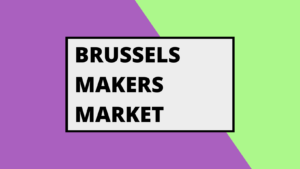