This screening session features 3 films. All films are English spoken and/or English subtitled.​

Reservations are not required, but optional. Ticket reservations coming soon.

A face mask and CST (proof of full vaccination) will be required.

A QUACK TOO FAR (IRELAND) BY MELISSA CULHANE

A fox settles down to sleep for the day, listening to the beautiful birdsong in the forest. However a noisy duck moves in next door and won’t shut up. What does the fox have to do to get some peace? Running time: 00:03:19.

ALA KACHUU – TAKE AND RUN (SWITZERLAND) BY MARIA BRENDLE

Sezim (19) wants to fulfil her dream of studying in the Kyrgyz capital when she gets kidnapped by a group of young men and taken to the hinterland. There she’s forced to marry a stranger. If she refuses the marriage, she is threatened with social stigmatization and exclusion. Torn between her desire for freedom and the constraints of Kyrgyz culture, Sezim desperately seeks for a way out. Running time: 00:38:26.

THE DAMNED – STORIES OF SLAUGHTERHOUSE WORKERS (FRANCE) BY ANNE-SOPHIE REINHARDT

Slaughterhouse workers talk about their work. Their testimonies reveal how this “world apart”, at the very limits of the human condition, affects the health of workers. The film relates the daily battle men and women who work in slaughterhouses have to fight against their own emotions to “hold on”. Through the course of their stories, the mental images that inhabit them are gradually revealed, and in places, one can guess all those they prefer not to deliver. Shot in the forest, a symbolic space of refuge and isolation, the documentary does not show any image captured in a slaughterhouse. Running time: 01:05:28. 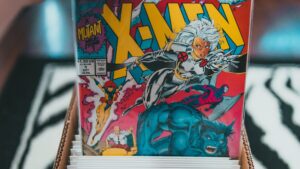 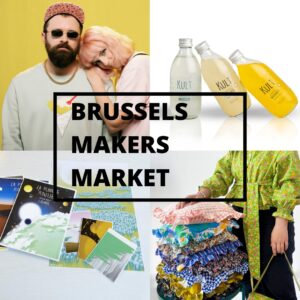 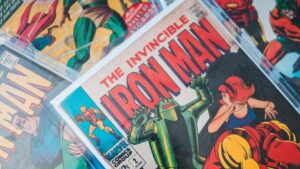 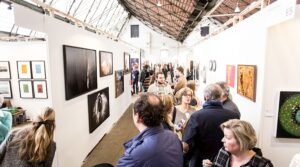